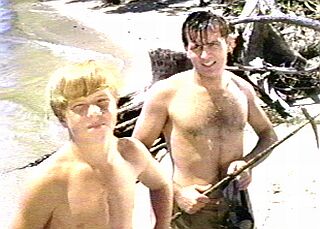 Martin Sheen has been a fixture in Hollywood for 50 years, often playing presidents and other figures of grave and pressing authority, but in his early years, he played delinquents and bad boys.  He was never a child star or teen idol -- he didn't start acting professionally until he was in his 20s. 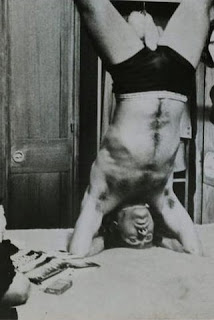 He had nearly a decade of guest spots on tv programs as diverse as Flipper and Twilight Zone, making a big impression (although that's not what it looks like) but not receiving critical acclaim.

Then came The Incident (1967), a drama about two young hoodlums (Martin and Tony Musante) who terrorize the passengers on a subway car (including Jeff Bridges).

One of the passengers, by the way, is gay, marking The Incident as the first time -- but by no means the last -- that a Martin Sheen vehicle has included gay characters. 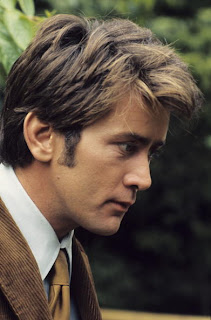 In That Certain Summer (1973), the first tv movie to include gay characters, teenage Scott Jacob discovers that his dad (Hal Holbrook) is gay.  Martin played his lover.

In 1986, he played the character of Ned Weeks, a gay journalist attempting to document the rise of AIDS, in The Normal Heart on the London stage.

In 8 (2012), he played Theodore Olson, the attorney who introduced a federal lawsuit challenging California's Proposition 8 (which banned same-sex marriage). 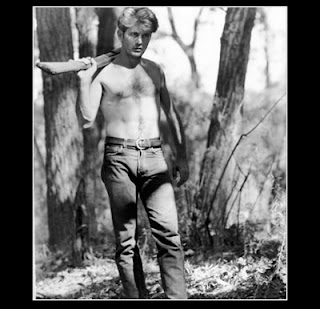 Beefcake in his early performances, and bulges in all the right places throughout his career.  Not a lot of buddy-bonding, and a bit of homophobia (as in The Believers), but the negatives are overwhelmed by his gay-positive roles.

Besides, among his many liberal causes, Martin Sheen is a champion of gay rights.

When cable became common in the 1980s, the number of stations available increased from 3-4 to hundreds,  and Boomer kids from small towns in the Midwest got Telemundo, and heard Spanish spoken for the first time (outside of the classroom and the PBS series Que Pasa, USA?)

I didn't like the telenovelas and Sabado Gigante, which looked like a circus sideshow, but I liked some of the movies (Santo the Vampire Fighter, La gran aventura), and Papa Soltero (1987-1993), a sitcom starring Cesar Costa as "Cesar," a single Dad who works as a tv producer and lives an upscale Mexico City apartment. 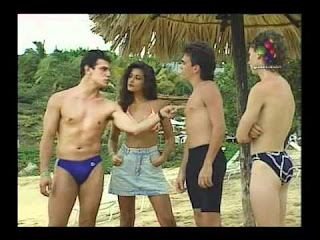 In Spanish class, all you ever heard about Mexico was adobe pueblos full of people wearing sombreros and sarapes, and maybe the Mexican Revolution of Los de Abajo, so just the premise was exciting.

It was like a Spanish version of Hey, Dad...! Cesar was divorced, and saw his kids only during the summer.  Then his ex-wife died, and Cesar got saddled with them full-time: college-aged Alejandra (Edith Marquez), teenage Miguel (21-year old Gerardo Quiroz), and precocious preteen Cesarin (his real-life brother, 13-year old Luis Mario Quiroz).  By the way, that's not a flower in his hair, it's the station logo.

What was the gay connection? 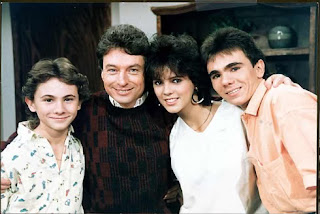 1. A ton of beefcake.  The family appeared for breakfast wearing bathrobes; they slept in their underwear; they bathed, hung out in locker rooms, went to the beach in speedos.  They had muscular friends who were allergic to shirts. By the time the series ended, even "little" Cesarin was a 19 year old hunk, with biceps and a penchant for speedos.

2. A minimum of heterosexual hijinks.  American sitcoms are obsessed with making their teenage boys as girl-crazy as possible, but Cesar spent far more time dating and romancing than either Miguel or Cesarin. 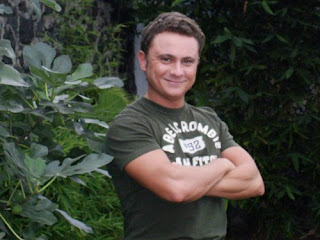