Field of Lost Shoes: Buddy-Bonding in the Civil War 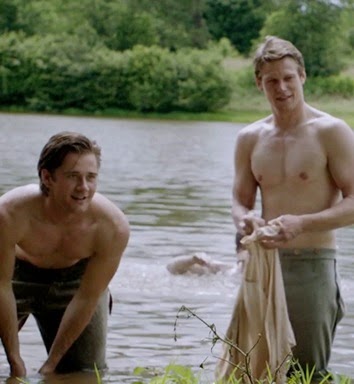 I hate movies about war -- actually, I'm not a fan of movies about people dying in general -- so I'm not going to see Field of Lost Shoes (2014).  But if you have the stomach for it, it looks like there will be some gay subtexts.

It's based on a true story of the Civil War: In May 1864, as Union troops led by General Ulysses Grant pushed into the Shenandoah Valley of Virginia, the Confederacy scrambled for a final defense. 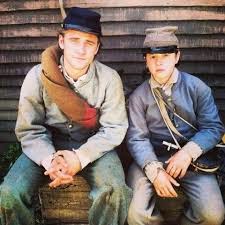 274 teenage cadets from the Virginia Military Institute were called into service, and marched 80 miles to New Market. They never expected to fight.  But General Breckenridge put them on the front line, where 47 were wounded and 10 were killed (mostly freshmen).

Several of the main cast members play cadets on the casualty list, including Zach Roering (Vampire Diaries), Parker Croft (Once Upon a Time), and Max Lloyd Jones (The Sandlot 2).  I assume that Nolan Gould (Modern Family), who plays a composite character, is also a goner. 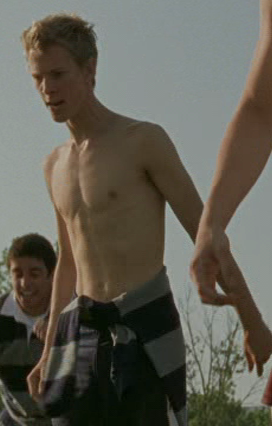 That basically leaves Luke Benward (How to Eat Fried Worms) still alive at the end.

But this is a good lineup of hunky actors, who apparently deliver a number of shirtless scenes.

I'm sure there won't be any gay characters -- Hollywood thinks that there were no gay people in the past -- but several of the actors, including Nolan Gould, Zach Roering, and Parker Croft, have played gay characters or performed in gay-positive venues. 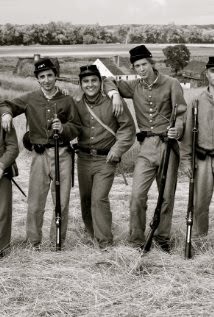 And there's bound to be significant gay subtexts in the buddy-bonding among the doomed cadets.
Posted by Boomer No comments:

During the late 1990s,  there were three teen idols named Jackson vying for a place in the hearts of gay boys and heterosexual girls.  All three had the wholesome, innocent quality that preteens and tweens find dreamy, and all three played in some movies with gay characters.

At the time even teen magazines sometimes got them mixed up. 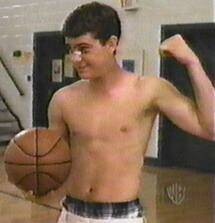 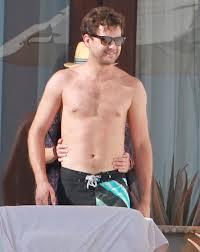 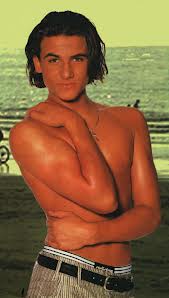 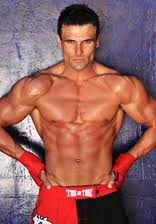 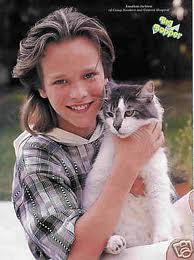 
Raised Seventh-Day Adventist, converted to Eastern Orthodox Christianity.  Doesn't like gay people. ( I got this from an interview in which he stated that he wouldn't work with gay people. )
Posted by Boomer