Who Was Gay on "Perry Mason"? Everyone, Apparently. 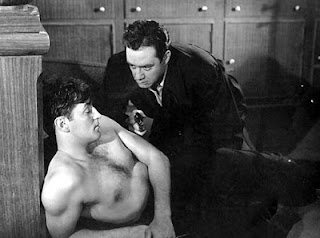 To my parents' generation, Perry Mason was The Lawyer, what lawyers were all about: stern but caring, eminently professional (with no social life to speak of), defending clients on trial for murder, using logic and luck to uncover the real murderer, who is usually sitting right in the court room:  "I had to do it!  He would have ruined me, don't you understand?"

Created by Earle Stanley Gardner, in 1933, Perry Mason appeared in over 80 novels and short stories, becoming one of the best-known fictional characters of all time.  Movie adaptions began almost immediately, in 1934.  A radio series began in 1943.

In the original series, there were five main characters: 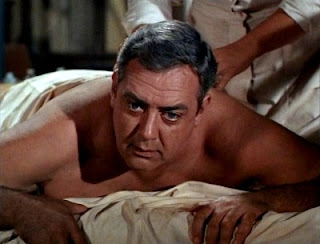 1. Perry,  played by busy character actor Raymond Burr.  Burr was gay, but invented a heterosexual back story for himself, and refused to be seen in public with lover Robert Benevides. He never came out to the rest of the cast; they knew, sort of, but they didn't know. 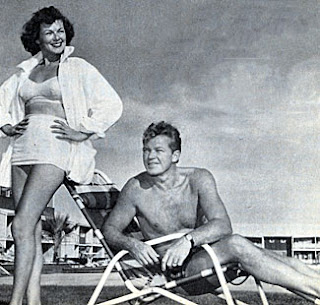 2. His secretary Della Street (Barbara Hale), with whom Perry did not have a "will they or won't they" sparring romance, like every pair of male-female coworkers on every tv show since.

Barbara Hale's husband, Bill Williams, was rumored to be gay.

They had one son, William Katt (The Greatest American Hero) 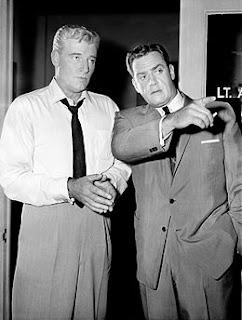 3. Private investigator Paul Drake.  Played by William Hopper (gossip columnist Hedda Hopper's son), who was rumored to be gay.  He was married twice, and had a son. 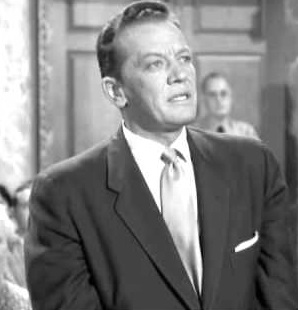 4. District attorney Hamilton Burger (William Talman), who must hate going to trial against Perry Mason, since he will invariably lose.

Talman was also rumored to be gay, although he was married three times.  He was fired in 1960, after the police raided a party he was attending, and found the guests (both men and women) nude and  "high on marijuana."  Burr and other cast members intervened, and got him re-hired.