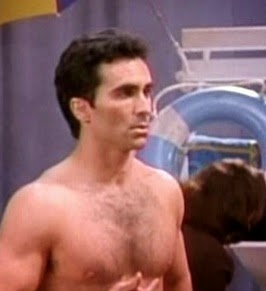 In the fall of 1997, when I moved to New York to work on my Ph.D., you had four main tv choices on Monday nights: America's Funniest Home Videos, the hundredth series starring Bill Cosby, the uber-religious Seventh Heaven, and Suddenly Susan (1996-2000).  Guess which won? 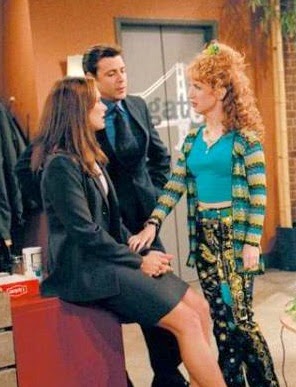 Suddenly single after a long engagement, Susan is assigned to write a column about what it's like to be...um...single in contemporary San Francisco.  But she, naturally, wants to do more.  And, of course, she and Jack have a "You're so arrogant!" Sam-and-Diane romance going on. 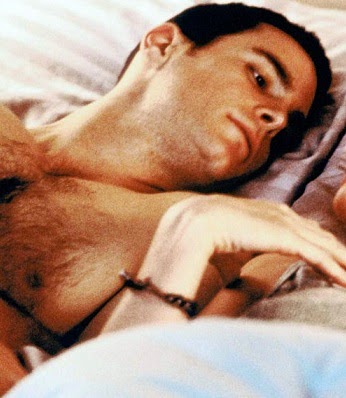 1. On March 22, 1999, David Strickland committed suicide.  Instead of replacing him without comment, the producers decided to incorporate his death into the series.

When Todd fails to report for work and doesn't respond to his pager, his coworkers spend the day searching for him and worrying.  Finally they congregate in his apartment.  The episode ends with the telephone ringing.  Everyone looks around, afraid to answer, knowing what news is coming.  It gave me goosebumps. Very effective. 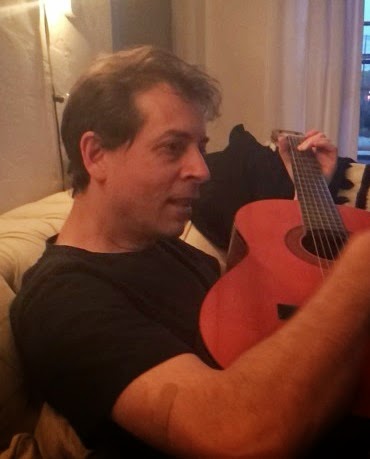 2. Pete the Mail Boy.  Although he appeared in only 15 of the 93 episodes, he was still memorable as just about the only gay character on television who wasn't portrayed as a swishy stereotype.  In fact, he was dimwitted and rather a nerd.

When he married his boyfriend, the equally nerdish Hank (Fred Stoller, left), he talked the homophobic Jack into participating -- quite a memorable accomplishment for the 1990s.