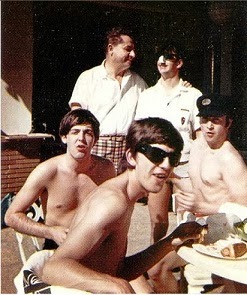 One of the first gay cartoons I saw, by Donolan, featured two lesbians discussing whether they came out before or after the Beatles' White Album.

Between 1963 and 1970, the Beatles recorded over 400 songs and changed the world.  They belong to everyone in every generation, of course, but they have a special significance to the gay people who were struggling for liberation in the Stonewall era.   Their songs about unity, friendship, and resistance played in the background as gay people formed organizations, printed newsletters, opened community centers, and marched on the streets.

This is my list of the "gayest" Beatles songs, those that eliminate heterosexism and speak most directly to the gay experience, roughly in chronological order. 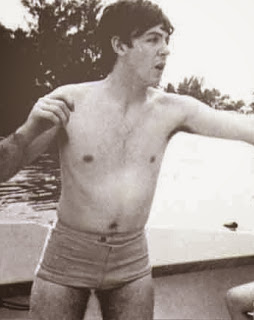 2. "Help" (1965)
When I was younger (so much younger than today), I tried to be self-sufficient, but now I realize that I need help, emotional connections, community.  No more acting as if I'm alone in the universe.  Time to start a gay subculture.

3. "Nowhere Man" (1965)
He's as blind as he can be, just sees what he wants to see.  Isn't that the heterosexist condition?  Trying to avoid thinking about same-sex desire, or explaining it as something else, trying to maintain the heterosexist status quo of wife, kids, house, job.  It ends in desolation.  But you can escape: "the world is at your command." 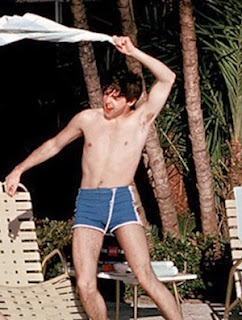 4. "Eleanor Rigby" (1966)
She picks up the rice in a church where a wedding has been.  Meanwhile Father McKenzie writes the words to a sermon that no one will hear.  Some people can't, or won't, embark on the heterosexist trajectory.  They are left out in the cold.

6. "With a Little Help from My Friends" (1967).
"My friends" may be psychedelic drugs, or maybe they're hippies, the members of the youth counterculture who led the way to liberation, and I need them to get by. 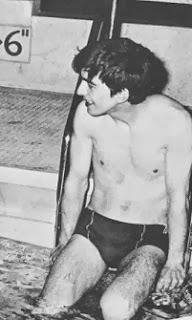 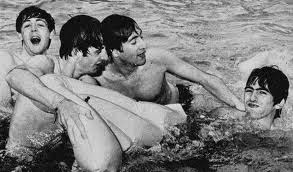 10. "Let it Be" (1970)
When you get discouraged at the work of fighting heterosexist oppression, just remember the words of Mother Mary: there will be an answer, let it be.

Next: my list of the 10 Most Homophobic Beatles Songs.