1 Shirtless Picture of Michael J. Fox and 10 Pics of Other Guys 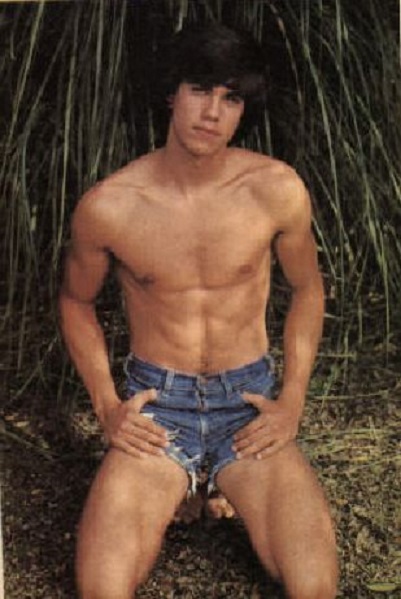 Other than "that character can't be gay! He said hello to a girl in Scene 12!", the most common complaint I get is "that photo isn't of the obscure actor you're writing about!"

I don't understand the problem.  Why get angry when I accidentally put in a photo of someone else? How does it hurt them?

It's not like I'm doing it on purpose to ruin their life.

I oftn have no idea what these obscure actors look like, so I'm flying blind.

They might look completely different over time and in different projects.

There may be only a few beefcake photos available, or none at all.

Besides, is it possible to enjoy the physique of someone else, or are you only attracted to that one obscure actor that no one has ever heard of?

I get most of my images from the internet, using Google Images as a search engine.  It is notoriously unreliable, constantly suggesting photos of other people.  But what's wrong with that?

Pretend for a moment that I'm writing about Michael J. Fox, the famous star of Family Ties, Back to the Future, Teen Wolf, Spin City, and so on, the first celebrity I met  when I moved to West  Hollywood.  Pretend that I don't know what he looks like, but you do.  Google Images suggests these photos to illustrate my text:

1. Robbie Benson, a teen idol of the 1980s.  I'm definitely sure that this is Robbie Benson, because I had that same photo hanging on my bedroom wall. 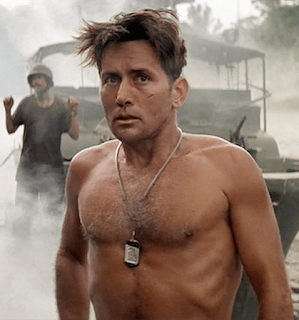 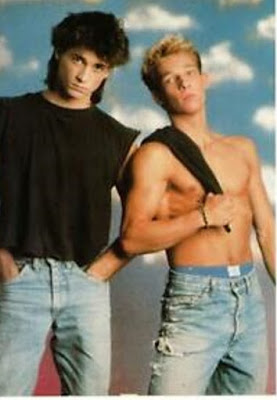 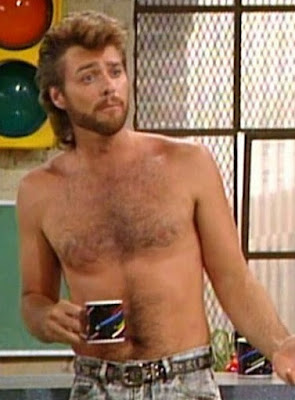 4. I think he was in one of those Friday-night TGIF sitcoms, Full House or Raising Dad or something. 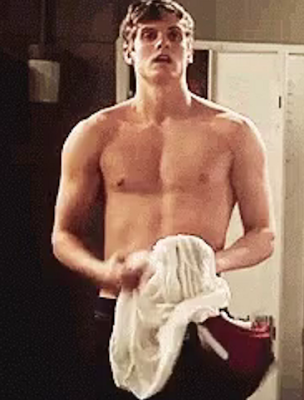 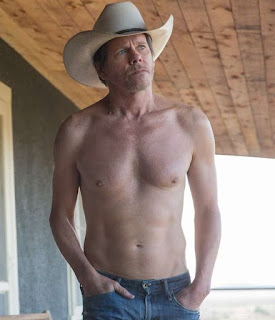 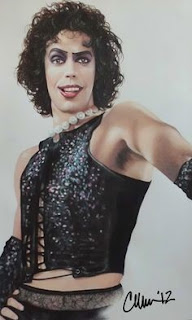 7. Frank-n-Furter.  I definitely recognize this one.  It's probably the original Frank, Tim Curry, although I could be fooled by a recent roleplayer homage. 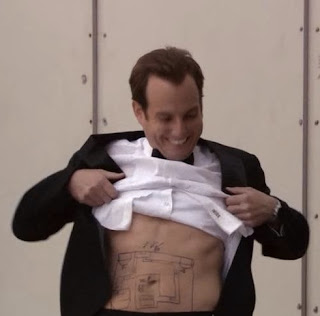 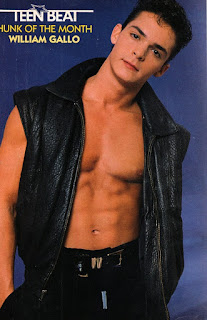 9. William Gallo, who was doing Vinnie Barbarino clone things back in the 1980s  I know who it is because the poster is labeled "Teen Beat Hunk of the Month William Gallo," and it's probably correct. 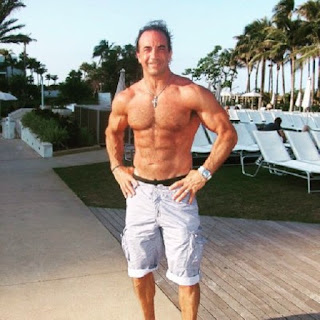 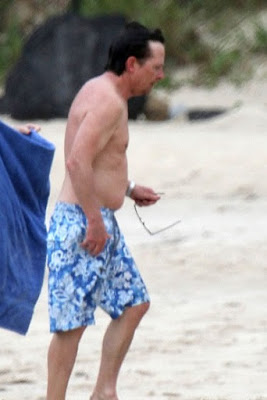 10. The real Michael J. Fox.  I clicked on the original article, and it definitely states that this photo is of Michael J. Fox, although it's a blurry side shot, and he's about 20 years older than the last time I saw him, so I can't be sure.

Is your life so terribly diminished by the ordeal of seeing nine other hot guys who  aren't Michael J. Fox?
Posted by Boomer